Back To Home
Activities 20 November 2021

A field visit to a hospital in Kinshasa 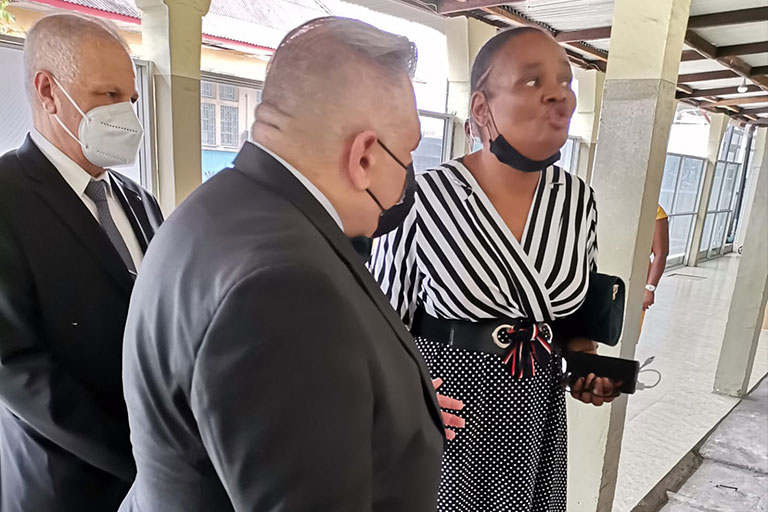 A field visit to a hospital in Kinshasa 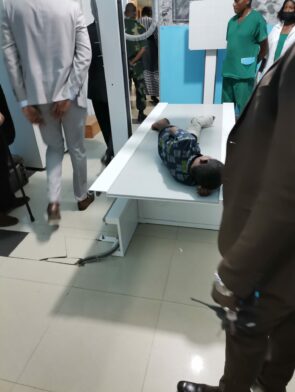 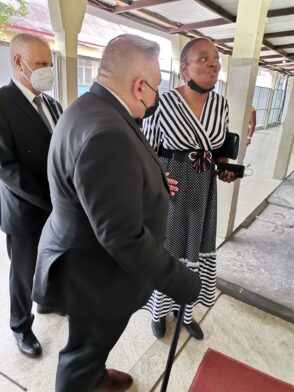 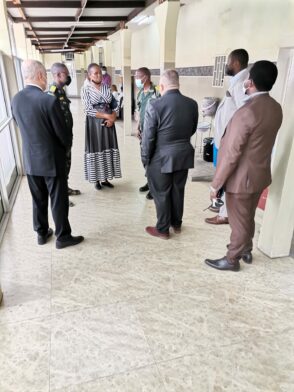 The final statement of the official tour of the official delegation of the Arab-African Council and the Swiss organization REFAI-NGO to Central Africa: The tour took place from the date of last October 17 to November 01, and the tour was based on an official invitation addressed to the Council and the organization by the Prime Minister of the Republic of Congo-Brazzaville, and Prime Minister and Minister of Health of the Democratic Republic of Congo in Kinshasa, The delegation met with senior officials in the Presidency of the Republic and the Presidency of the Prime Ministers in both countries, the Congo Brazzaville in Brazzaville and the Democratic Republic of Congo in Kinshasa, as well as with more than 11 ministers in both countries, in addition to field visits to many hospitals and facilities to find out the current situation and assess what needs to be done with it ,In addition, there were many official meetings in the Republic of Congo-Brazzaville in which they discussed the possibility of cooperation between the Council and REFAI-NGO Organization on one side and the Government of the Congo in the other side , with the Minister of Energy and Water, the Minister of Higher Education, and the Minister of Health, knowing that the visit began in the Prime Minister Cabinet with the First Counselor and the chief of cabinet of the Prime Minister, as the invitation to visit Brazzaville was directed to the Council and REFAI-NGO by the Prime Minister as an official visit to the Congolese government in Brazzaville . This tour resulted in the signing of many cooperation protocols with many ministries for different sectors, including health, agriculture, infrastructure, social affairs, vocational rehabilitation, energy and others. Construction of several hospitals, rural medical centers, hospitals and a mobile radiology center, as well as a project for farms and animal husbandry, starting with a first phase of one million hectares, which will include 200,000 families … and many other projects , also several areas of cooperation between the Romanian government, universities and the two Congolese governments through the Council and the Organization were also discussed in many areas, including scholarships and qualifications . Also, many television interviews were broadcast on local channels after each meeting with each Minister.