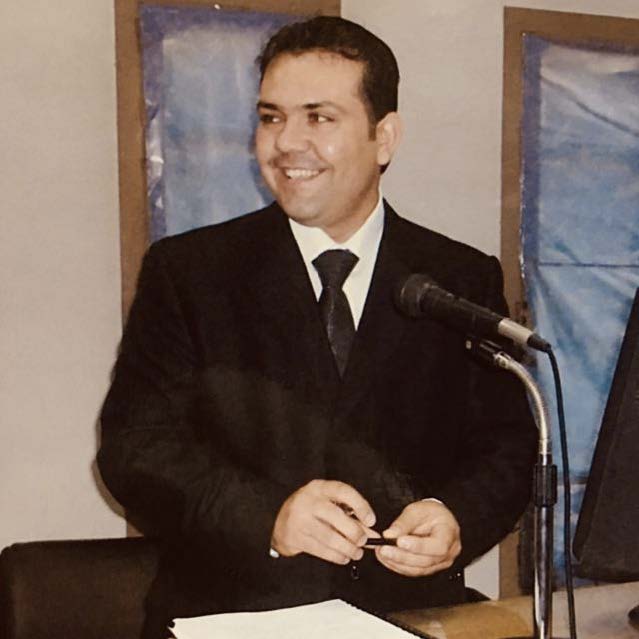 Dr. Abdulsalam; Founder and CEO of IACO (International Agricultural Cooperation Organization). He is an assistant professor in Microbiology, working in the Biology Department of Gaziantep University. He is currently teaching courses in Microbiology, Virology and Molecular biology. He gained his MSc and PhD in Plant pathology from Ain Shams University in Egypt. He has also worked at Mustafa Kamal university in Hatay in Turkey from 2016 to 2018. He has published several research articles on plant microbe interaction and has spoken at international scientific conferences. Since 2014 He has also been a Director General of Agriculture in Syria. Then in 2016 became the CEO of the International Agricultural Organization (IACO), an NGO based in Gaziantep. Through his work in NGO he is implementing many agricultural projects inside Syria with International Donors and Partners from UK, USA and EU for helping Syrian farmers, and reconstructing agricultural sector in Syria, as well as, delivering High Vocational Agricultural Education for Syrian youth during Syrian crisis.