His Excellency Minister Emad Tareq Aljanabi, President of AACID, honors Her Majesty Queen Sheba, Vice President of the Council<br><br>17 Oct 2021 to 01 Nov 2021 – The official delegation of the Arab-African Council and the Swiss organization REFAI-NGO to Central Africa 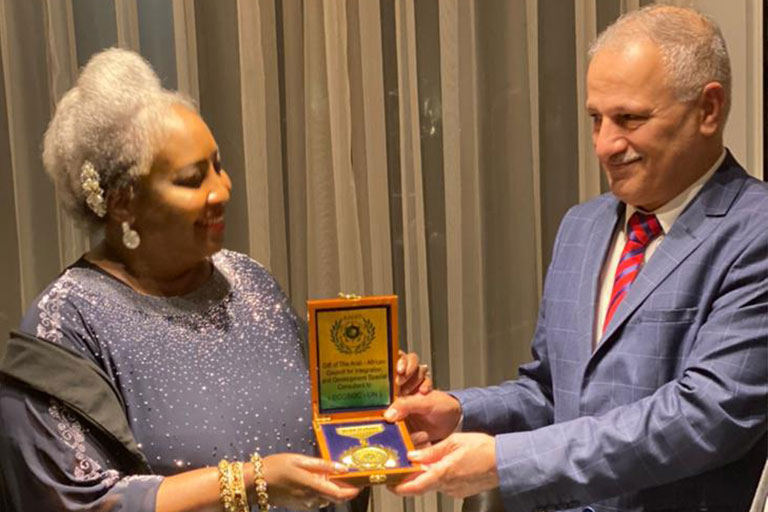 Her Majesty Queen Sheba III honors, in the name of the President of the Council and the President of REFAI-NGO, the members of the accompanying delegation, including the Belgian Vice President Of REFAI-NGO Thierry Senger, His Excellency Eugen Teodorovici, the former Romanian Minister of Finance and Minister of Funds of the European Union, the President of the European Bank for Development and Chairman of the Board of Europen center Banks Governors, He also served as Deputy Prime Minister twice in the Romanian government, and he is the Chairman of the Financial Advisory Committee in the ASCID and REFAI-NGO and Chairman of the AACID Committee at the United Nations for Dialogue with Governments, as well as His Excellency Minister Dr. Nicolas Baniciou , former Minister of Health of Romania, deputy head of the ruling party, head of the Advisory Committee on Health in AACID and REFAI-NGO and Chairman of the AACID of the United Nations Committee on Health Affairs, and Her Excellency the Governor Mirela Matichescu, Governor of Constantinople in Romania and the AACID and REFAI-NGO advisor Committee for Infrastructure Affairs …. as well as other personalities included in the delegation 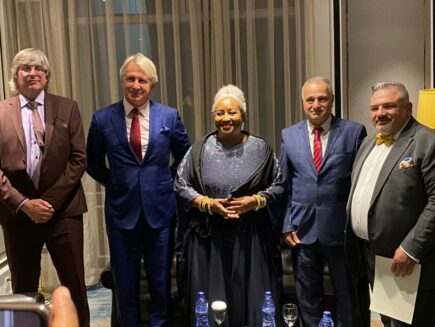 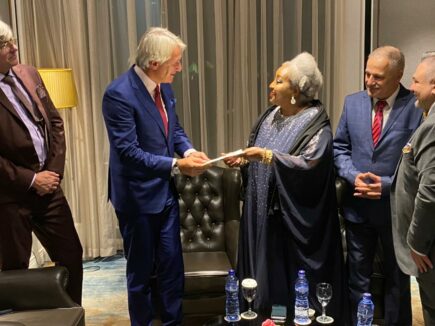 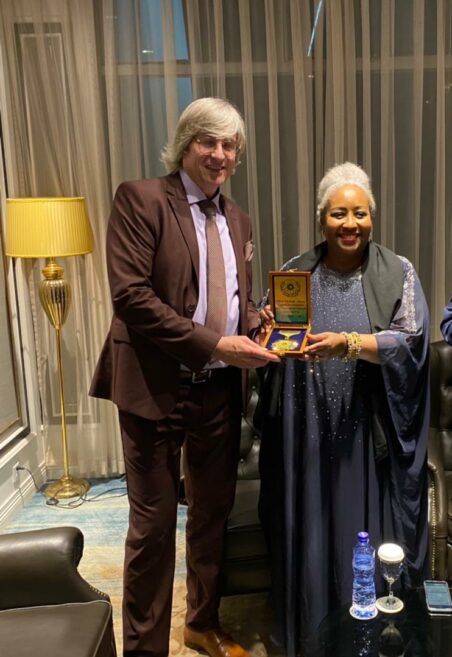 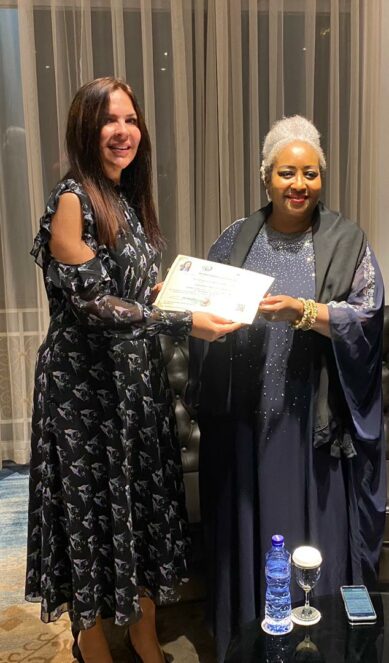 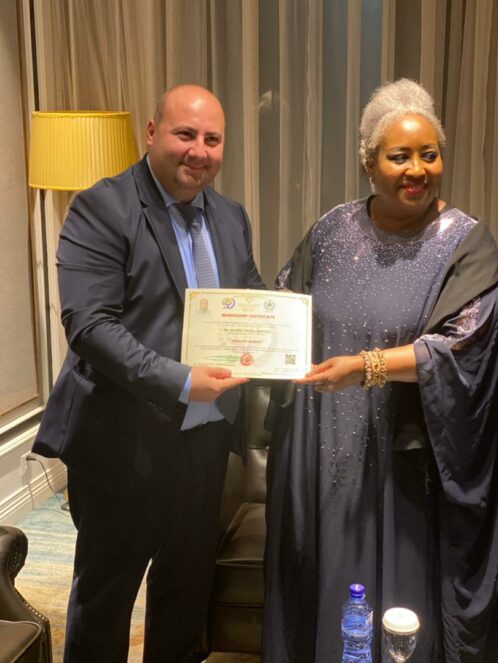